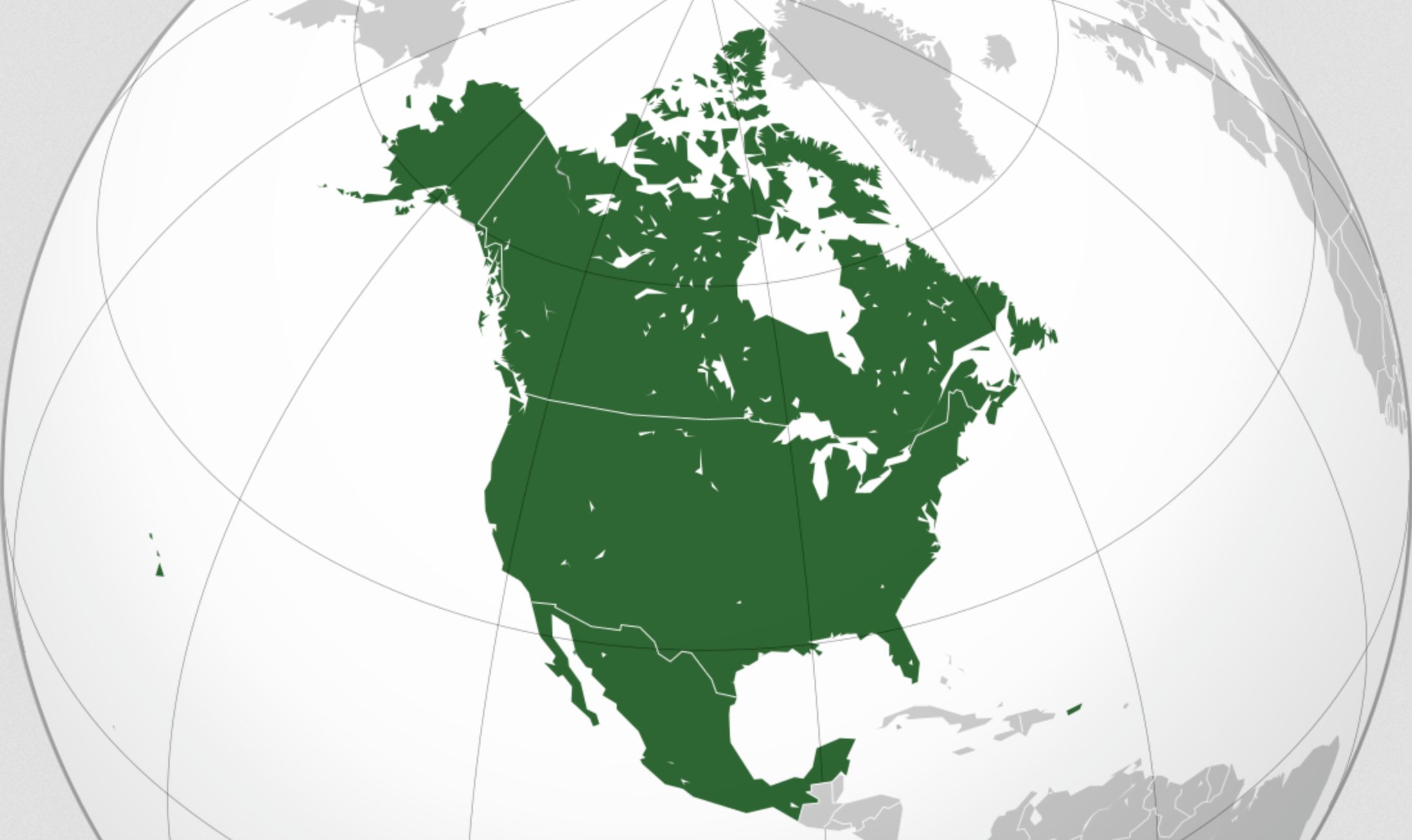 Every business in Arizona is an internet business. Whether it’s a bioscience startup in Tempe or a brewery in Flagstaff, companies of all sizes now use the internet to grow, advertise, and reach new customers from Tucson to Nogales.

And so it may surprise you to learn that the rules governing trade with our two closest neighbors –Mexico and Canada –don’t even include the word “internet.” In the decades since the North American Free Trade Agreement (NAFTA) was signed, the online economy has revolutionized the way we buy, sell, and manufacture goods and services.

It’s past time those rules were updated. 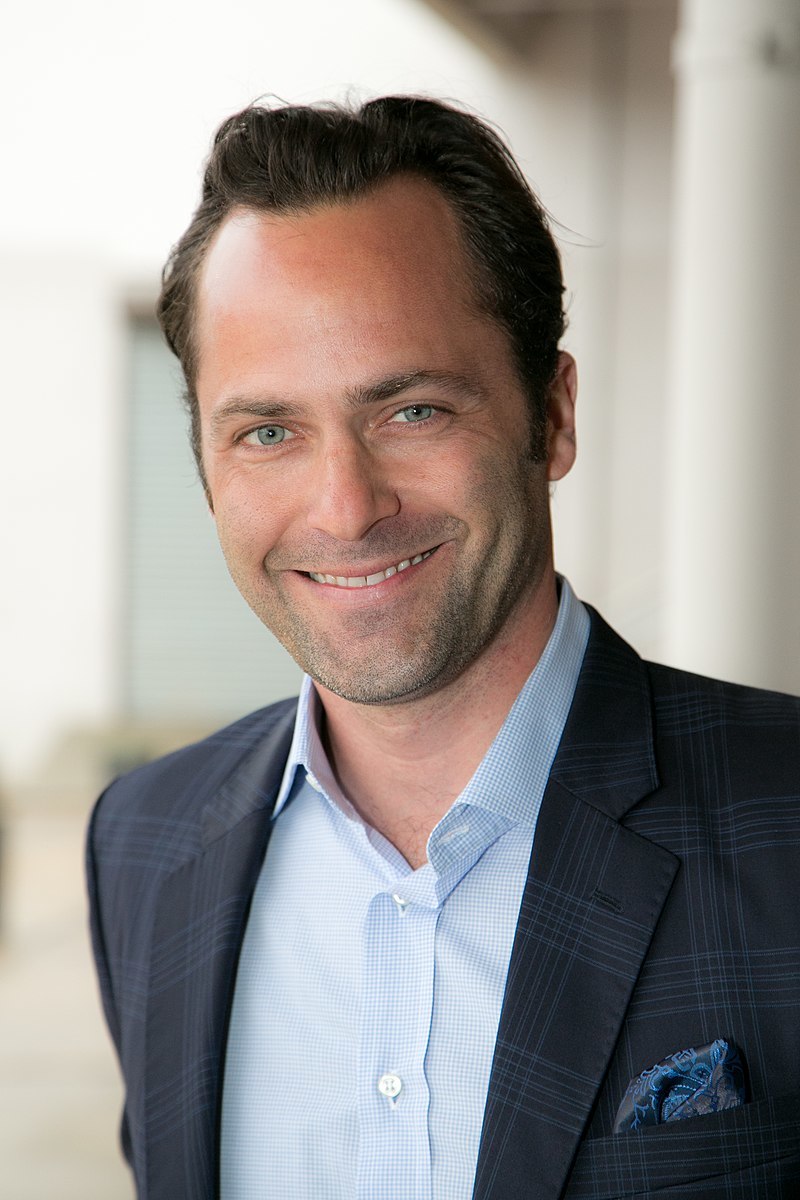 The United States-Mexico-Canada Agreement (USMCA) would do just that, modernizing our trade rules of the road and expanding digital trade to benefit the Arizona economy.

USMCA will supercharge Arizona businesses of all sizes, bringing them deeper into the international market and creating jobs in the state. When finalized and implemented, the agreement will improve Arizona’s opportunity for business and will attract more investment, creating opportunities and economic success. The state’s two largest export markets are Mexico and Canada and Arizona’s key industries, including aerospace, business services, digital media, and bioscience, are intrinsically linked to the internet and would benefit under USMCA.

Digital trade already supports an estimated 24,000 jobs in Arizona, generating almost $7 billion in digital exports. The internet industry overall is a great American export which boasted the largest trade surplus of any industry last year at $172 billion. The Digital trade provisions in the USMCA will enable that progress to continue.

The United States istheglobal internet and digital content leader, and Arizona is increasingly a leader in America’s technology sector. USMCA would give Arizona’s tech sector anextra boost in reaching customers in Mexico, Canada, and beyond.

Americans’ favorite parts of the internet would also be protected by USMCA. Recent survey resultsdemonstrated that two-thirds of Americans check online reviews when they buy products online or visit a business and that they trust those reviews to be accurate. Sixty-two percent of responders said they would be less likely to purchase a product online if it had no reviews. Those user reviews are protected and enabled by ‘intermediary liability’ protections, which allow users to post their own content online and share thoughts and reviews. USMCA contains strong provisions enhancing those protections.

The modernized agreement establishes stronger protections for American companies, ensuring that the playing field on trade is level and other countries abide by stronger, American-style rules on issues like the free flow of information. It also sets important precedents that will help protect American intellectual property by banning things like the forced disclosure of source code.

Digital trade already plays a major role in Arizona and the United States’ economy. With the new provisions and protections offered in USMCA, digital trade will expand, creating new jobs and opportunities for Arizonans and Arizona’s small businesses. Now is the right time for congress to act and pass the strong digital trade provisions in USMCA

Want to get notified whenever we write about THE INTERNET ASSOCIATION PAC ?

Sign-up Next time we write about THE INTERNET ASSOCIATION PAC, we'll email you a link to the story. You may edit your settings or unsubscribe at any time.