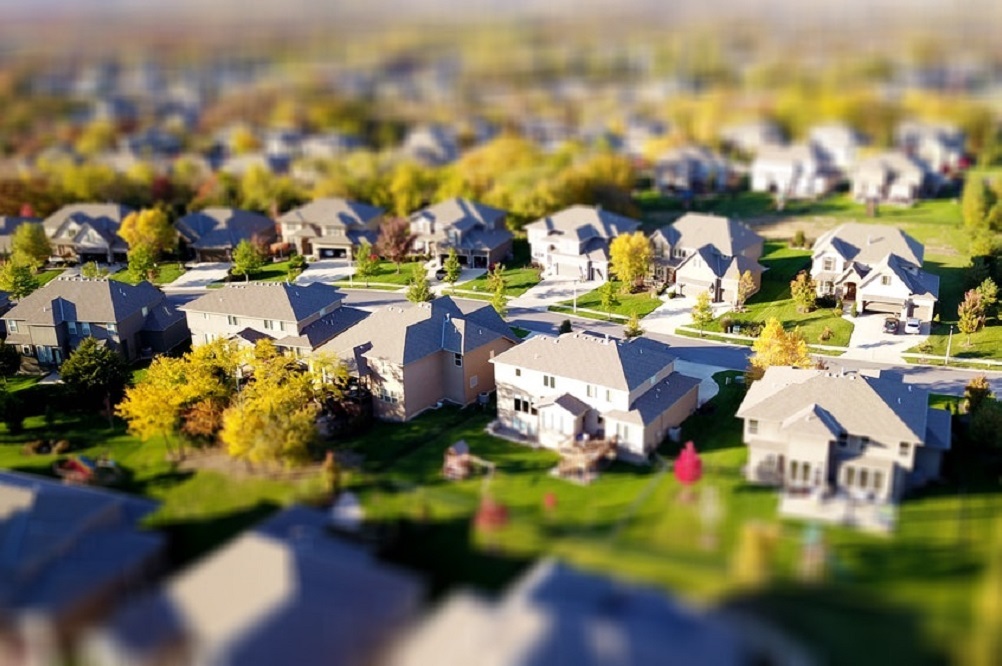 Based on a ranking consisting of 10 measurements, including income levels, home ownership and commute times, Paradise Valley is the best Arizona suburb in which to live, according to a 24/7 Wall St. analysis published this month.

Paradise Valley, which is located in the Phoenix-Mesa-Chandler metropolitan area, has a home ownership rate of 92.5 percent and an average commute time of 23.1 minutes. Its median household income is $175,673.

Citing U.S. Census Bureau figures, the analysis indicated that slightly more than 50 percent of all U.S. residents say they live in suburbs, while 27 percent call an urban area their home and 21 percent live in rural locations.

The majority of suburbs ranked in the study have home ownership levels exceeding 90 percent, the study said. In comparison, nearly two-thirds of all homes in the United States are owned by their occupants, according to 24/7 Wall St.

Best Suburbs to Live in, State by State