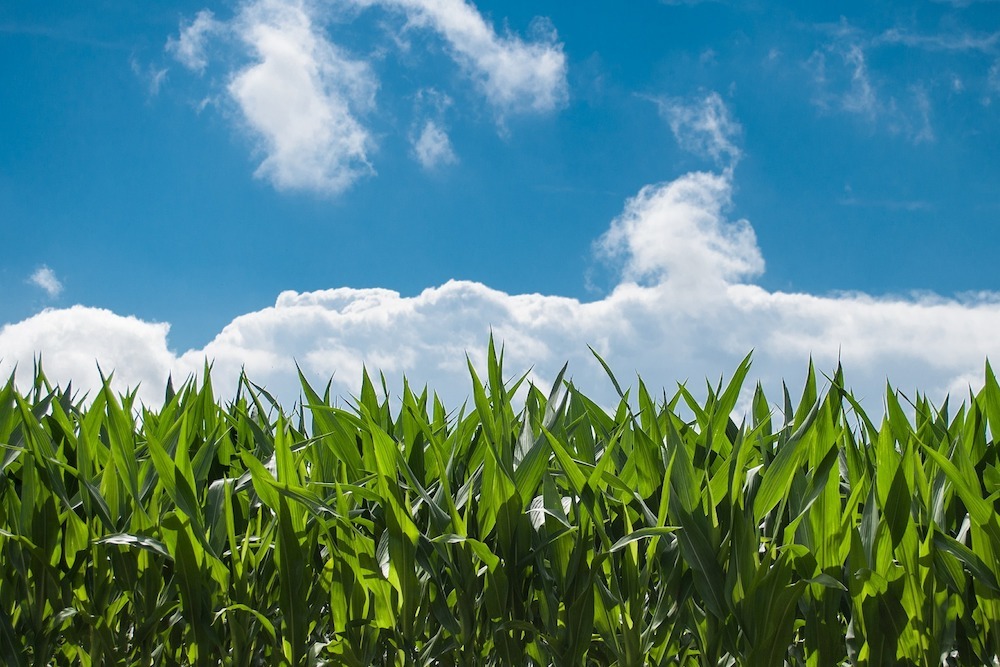 A leader with the Arizona Farm Bureau said the payments provided to farmers as part of the farm bailout after President Donald Trump’s trade war with China were economically necessary to keep farmers afloat.

Nationally, farmers received about $14 billion from the bailout – more than the auto bailout from a decade ago, which garnered about $10 billion.

Arizona Farm Bureau Director of Government Relations Chelsea McGuire said farmers have been hit hard by the decrease in exports to China. She said U.S. agricultural exports to China in 2014 exceeded $24 billion, but by 2018, they were only $9.1 billion.

"This hits Arizona farmers particularly hard, especially our citrus, tree nuts, beef, alfalfa and cotton farmers," McGuire said in an interview with Grand Canyon Times. "Cotton is a particularly stark example: we export 70 percent of our cotton and 20 percent of that goes to China. When these export markets deteriorate, the impact on farms is immediate and stark."

McGuire said the Market Facilitation Payments (MFP) are authorized through administrative channels, not necessarily through the Farm Bill.

"The Trump administration’s decision to authorize payments to alleviate the pressure of trade insecurity was intended to keep farmers’ heads above water while the U.S. works out its currently tenuous trade relationship with China," McGuire said.

"Farms in Arizona and across the nation are at risk of going out of business because one of their biggest markets is no longer open to them," McGuire said. "And, when and if those markets do re-open, those aren’t supply chains that are easily recovered. China will find other sources for those goods, and it will be remiss to pay the cost necessary to change its now established supply chains even if American goods are available."

"The trade wars are not something that farmers and ranchers can control," McGuire said. "They’re completely at the mercy of federal policymakers. These payments are meant to serve as a bridge to help farmers over this time of uncertainty."

McGuire said the MFPs cannot compare to the auto bailouts from a decade ago.

"The trade wars are creating economic uncertainty that came about through no fault of any producer," McGuire said. "Farmers aren’t in this position because they made bad deals, but because the informed decisions they made were uprooted by the actions of government. These economic hardships are particularly impactful on rural communities, where most of our farmers and ranchers reside."

Several studies have shown that the payouts farms can receive are about twice of what their actual harm was that they suffered during the trade war, NPR reported. Thousands of farms got more than $100,000 each, while bigger farms received bigger payments.

The U.S. Department of Agriculture hasn't announced if it will do more trade-related payments in 2020, NPR reported.

Want to get notified whenever we write about Arizona Farm Bureau ?

Sign-up Next time we write about Arizona Farm Bureau, we'll email you a link to the story. You may edit your settings or unsubscribe at any time.