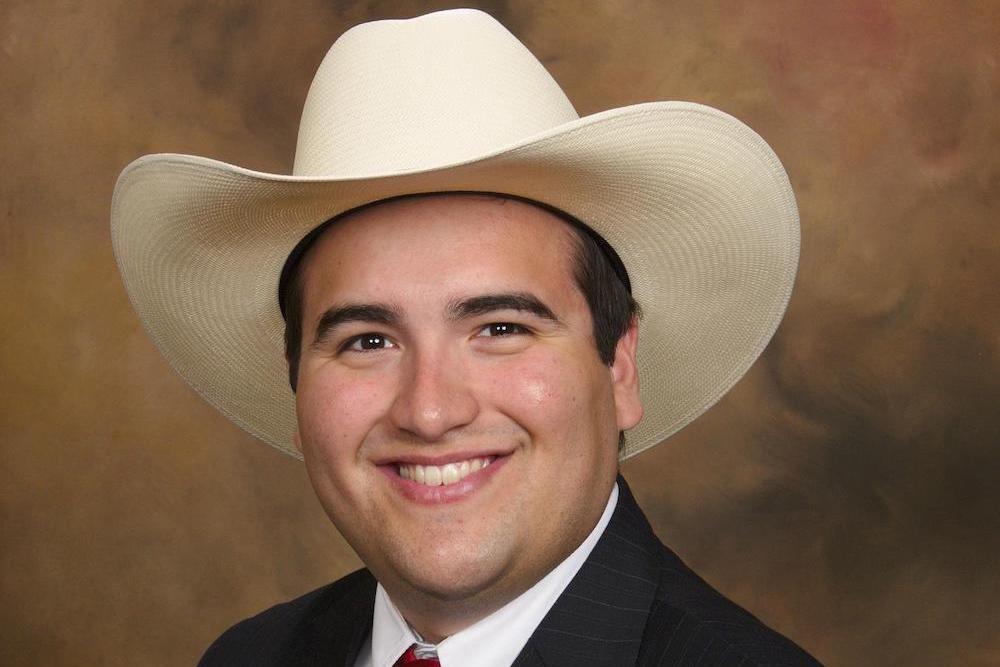 Arizona voters will be asked to pass a measure changing the constitution to bar cities from proclaiming themselves sanctuaries for illegal immigrants if an expected ballot referral resolution is passed by the legislature.

One Republican lawmaker has indicated he is ready to file the resolution changing the Arizona Constitution in order for local municipalities to comply with federal immigration enforcement. The move follows a reference by Gov. Doug Ducey in his State of the State Address regarding a vote on the issue in November.

Arizonans should be given the chance in November to say yes to the rule of law and no to sanctuary cities, Ducey said in his address.

Rep. T.J. Shope (R-Coolidge) plans to file a ballot referral resolution to ask voters to decide whether to change the constitution, according to the Arizona Capitol Times.

The publication also reports that Democrats are likely to oppose the resolution and believe that Republicans may be misreading a recent defeat of a ballot measure in Tucson that would have limited the ability of police to hold a person based on their immigration status and bar working with federal agencies.

Voters in the city overwhelmingly rejected the measure, which the Capitol Times noted was not supported by Mayor Regina Romero, a progressive, though this was more grounded in threats from the state to drain the city’s state-shared funding rather than an ideological problem with the initiative.

"The context was the possibility of what if the sanctuary city initiative passed,” Shope told the Capitol Times. “That would have set up a major court case, and would have left them trying to determine what’s right.”

A 2010 law that aimed at banning sanctuary cities has been challenged and most of its provisions ruled unconstitutional.

Want to get notified whenever we write about Office of Thomas T.J. Shope ?

Sign-up Next time we write about Office of Thomas T.J. Shope, we'll email you a link to the story. You may edit your settings or unsubscribe at any time.