Kirkpatrick returns to the House after her fight with alcoholism 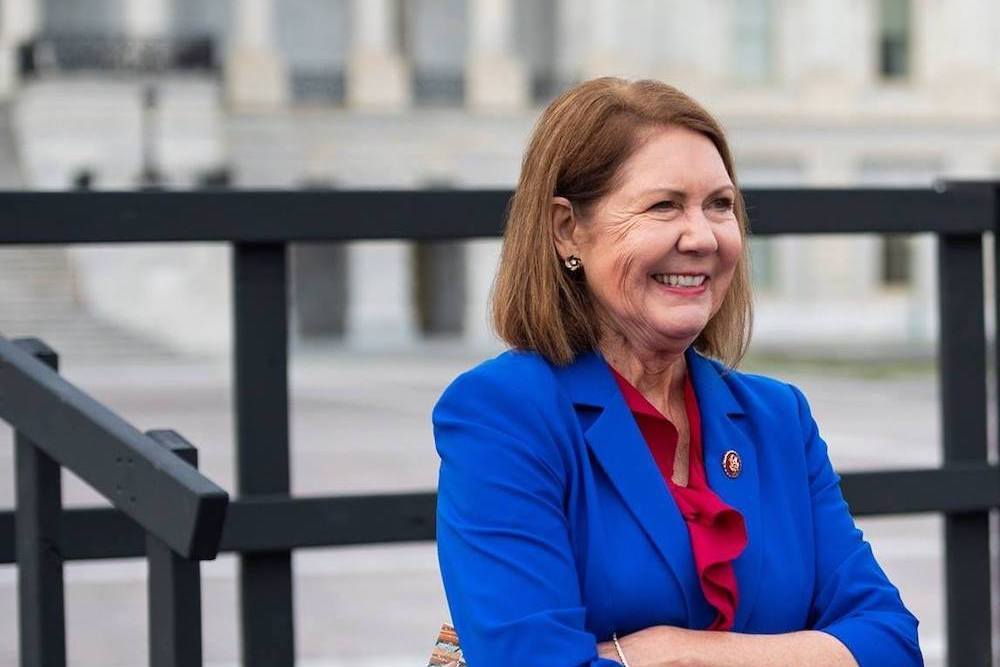 U.S. Rep. Ann Kirkpatrick returned to her work in Congress recently after a six-week absence for treatment of alcoholism, according to KJZZ.

Kirkpatrick said she wasn't a daily drinker, but she realized that alcohol was becoming a problem.

The Democratic Legislator told the Arizona Republic in an interview that she figured out she had a problem when she fell on a Metro train platform in Alexandria, Virginia, last January.

According to medical reports, Kirkpatrick fractured her spine, cracked her ribs and suffered from a gash in her head. After the fall, she described the accident as a wake-up call.

Upon her return to the House of Representatives, she claimed to be healed physically. However, Kirkpatrick said she will have to attend alcoholism counseling programs for the rest of her life.

Kirkpatrick is facing re-election in Tucson. Her district is divided between Republicans and Democrats.

Want to get notified whenever we write about U.S House of Representatives ?

Sign-up Next time we write about U.S House of Representatives, we'll email you a link to the story. You may edit your settings or unsubscribe at any time.