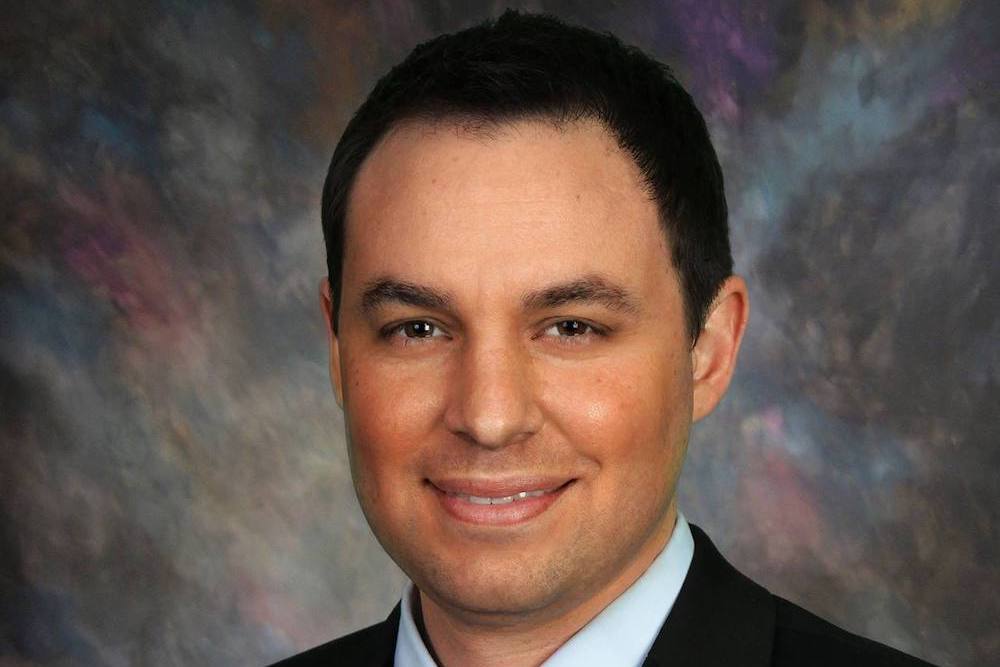 A new proposal regarding the "Taxpayer Bill of Rights," set by Sen. J.D. Mesnard, is up for debate at the Senate.

The proposal focuses on how the income tax rates of Arizona can be made more proficient, according to Tuscon News.

The proposal mandates that Arizona’s public officials figure out how much of a surplus occurs in the budget each year and then account for the corresponding inflation, population growth and spending. All this must be figured, according to Mesnard, so that the state budget is allowed to hit $12.3 billion this year and certain flexibility is afforded to lawmakers and voters for new programs, according to increasing needs of a growing state.

“The idea behind these is to give tax relief and use growth in the economy that we get from the tax relief to lower taxes," Mesnard told Tucson News.

Although the proposal is up for debate in the Senate, there are several who are critiquing the idea.

“The problem is that, if in one year, the DoR is forced to decrease income tax rates, they never get to go back up again," Rep. Mitzi Epstein told Tucson News.

Mesnard acknowledges this flaw in the plan, in the case of a decreasing economy and the need for higher tax rates but still holds that tax rates can always be increased if that eventuality occurs.

Another plus in Mesnard's proposal and a con for the "Taxpayer Bill of Rights," is that rather than tinkering tax rates, it offers payback based on individual income taxes each year. This way there is no worry as the tax rate will stay constant.

After preliminary approval in the House Mesnard further said “his proposal is written so it would not undermine the proposal by Invest in Ed to increase income taxes on the most wealthy to raise $940 million a year for education.”

This proposal, if qualified for the ballot, would spell out how money should be spent, and it would become a measure for future expenditures as well.

Want to get notified whenever we write about The State of Arizona Senate ?

Sign-up Next time we write about The State of Arizona Senate, we'll email you a link to the story. You may edit your settings or unsubscribe at any time.

The State of Arizona Senate