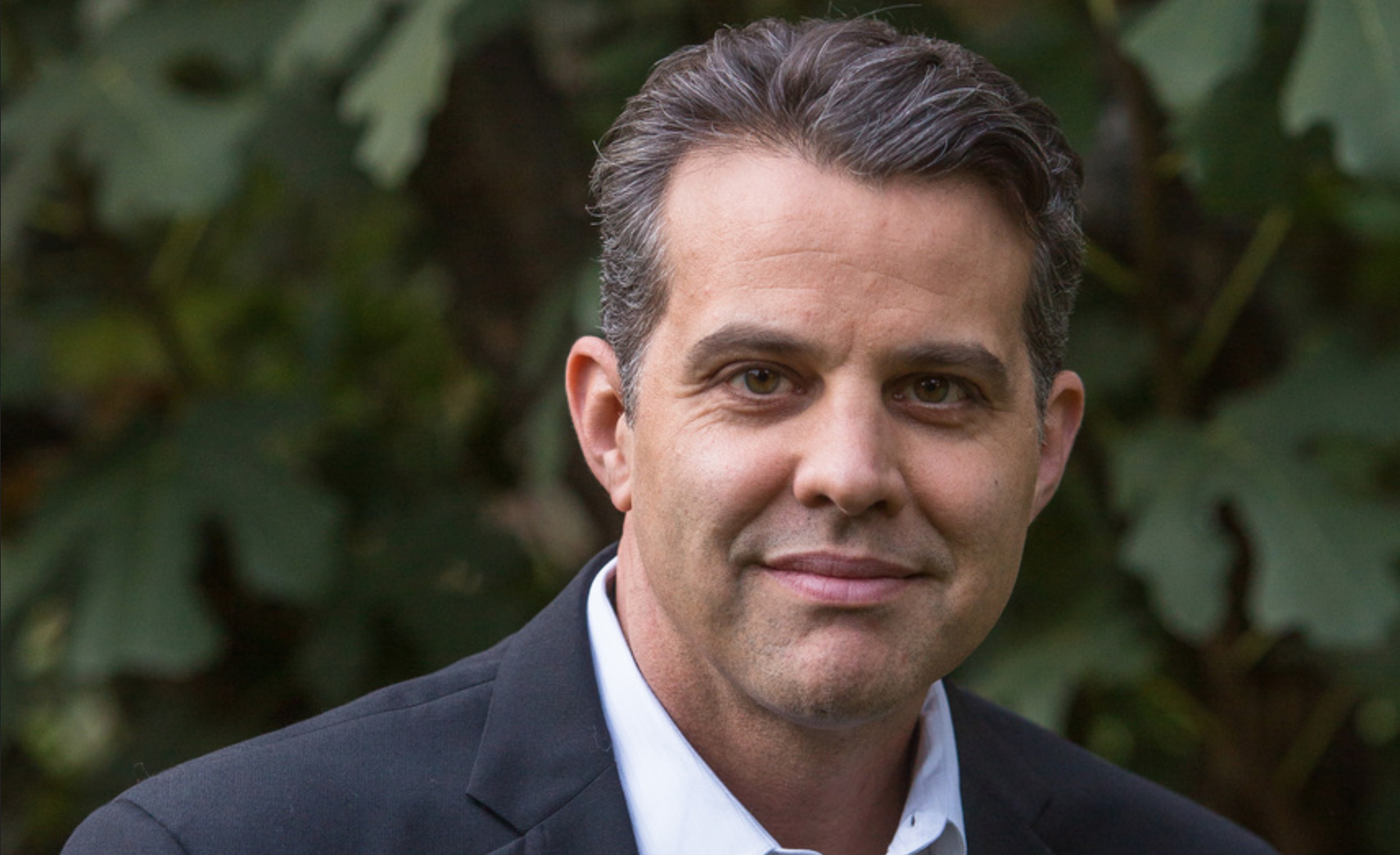 When sophisticated criminal enterprises like drug cartels, human traffickers, and internationally sanctioned countries, such as Iran, want to hide their illicit activities from law enforcement behind anonymous shell companies, the law in the United States allows them to do so.

Presently, the shell companies they use do not have to disclose their ownership when they incorporate, unless they interact with financial institutions, which have become the responsible party for identifying U.S-owned companies thanks to an ineffective system outsourced to them by the government. The result of this nonsensical loophole is a vulnerability exploited by dangerous actors moving money to and from anonymous entities in order to finance their illegal operations.

Adding insult to injury, when law enforcement agencies are actively investigating these criminal enterprises, their pursuits often turn cold when they reach anonymous shell companies and no further recourse is available to understand their origins. Fortunately, a growing number of policy makers with the support of local public safety officials have galvanized to ensure this self-inflicted “blind spot” is eliminated.

The ILLICIT CASH Act was introduced in Congress to provide law enforcement and banking institutions the tools needed to identify criminal activity in our nation’s financial system, while also protecting the privacy of law-abiding citizens. The legislation, supported by a bipartisan group in the Senate, directly addresses the most baffling deficiencies in our corporate privacy laws by requiring disclosure of beneficial ownership information when forming a company.

The disclosure is simple and non-invasive. It requires the same amount of personal information you would submit when renting a car rent or filing your taxes online: name, address, date of birth, and driver’s license or passport number. The information would be kept in a secure directory made only available to authorized users and in the course of a legitimate law enforcement investigation.

The proposed legislation protects the privacy of small business owners by stipulating that every directory query shall be recorded in order to prevent misuse. And punitive consequences for failing to disclose beneficial ownership information only applies to actual criminals who intentionally hide their information. Small businesses with limited resources that make innocent mistakes are in no way penalized.

This commonsense reform is needed immediately. Criminals have been using the anonymous shell company loophole for years to cloak their money laundering activities, hiding behind phony real estate holdings, transportation companies, and even racehorses to facilitate their illegal activities. In fact, the United States is now widely recognized as being one of the world’s preferred money laundering shelters, keeping company with the likes of Switzerland and the Cayman Islands.

In 2013, a Senate investigatory committee found that over two thousand anonymous U.S. shell companies shared the same address at a single house in Cheyenne, Wyoming. Eventually it was determined that these companies were controlled by a former Ukrainian prime minister who had been convicted of extortion, as well as other, larger companies prohibited from federal contracting after selling counterfeit automobile parts to the Pentagon.

Our financial system has undergone rapid transformation in recent years. Real-time transactions, expanding payment networks, and innovative currencies have become the new norm. But this innovation only underscores the complete lack of innovation in our government policies when it comes to fighting crimes committed within our financial system. The ILLICIT CASH Act is a significant and straightforward step in re- calibrating our priorities, so we aren’t protecting criminal activity at the expense of public safety.

By eliminating anonymous shell companies and requiring the collection of beneficial ownership information, the U.S. can re-strengthen the integrity of our financial system, enhance the safety of our communities and better protect our shared national security. It’s time for Congress to act and definitively solve a problem that has plagued this nation for far too long.

– Eric O'Neill is a former FBI counterintelligence operative and the author of Gray Day: My Undercover Mission to Expose America's First Cyber Spy.

Want to get notified whenever we write about US House of Representatives ?

Sign-up Next time we write about US House of Representatives, we'll email you a link to the story. You may edit your settings or unsubscribe at any time.

US House of Representatives