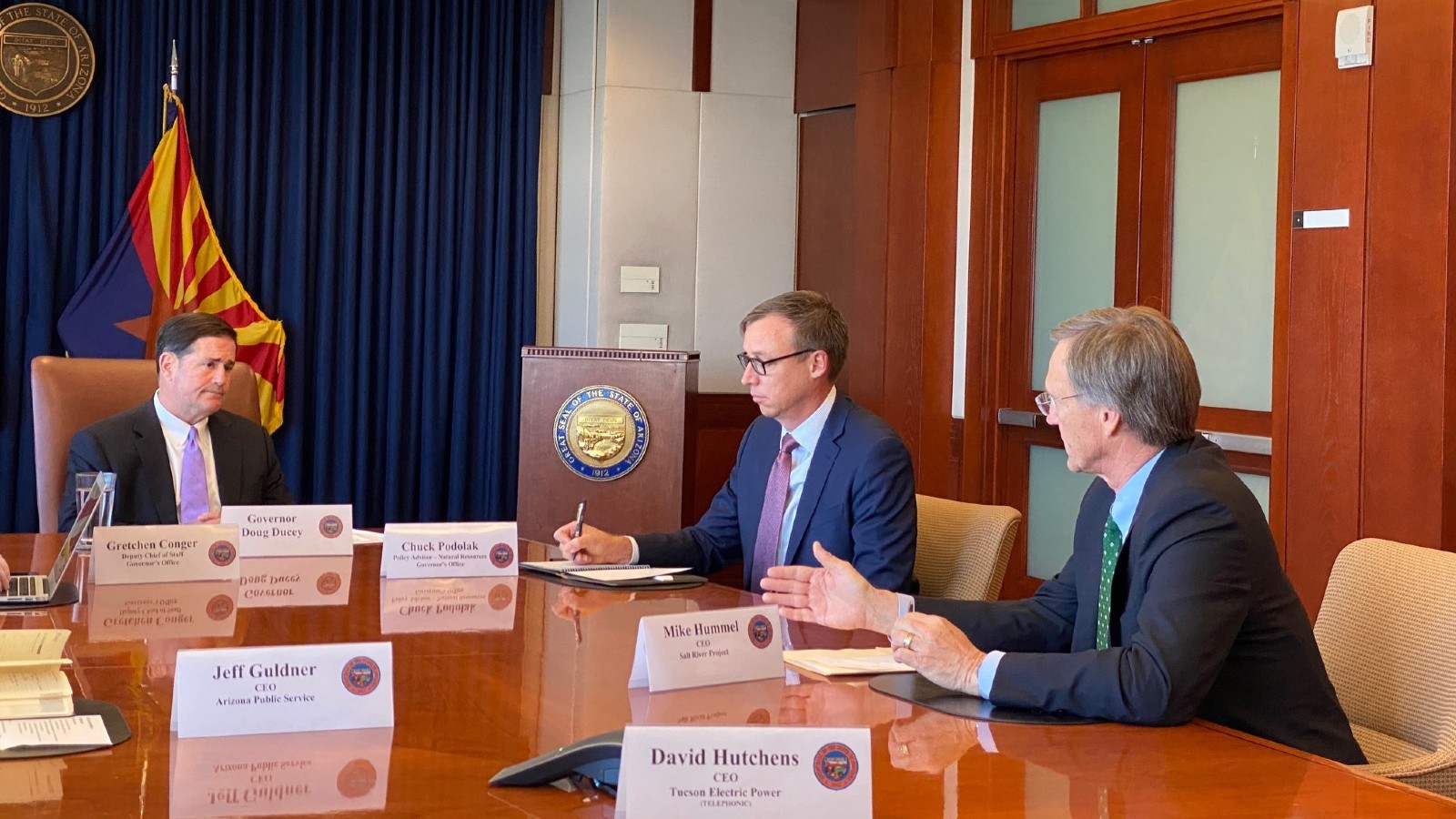 With reported cases of COVID-19 in Arizona shooting up from six to 326 over two weeks, the state continues to broaden restrictions, but Gov. Doug Ducey has declined to follow the extreme measures of some other states.

Ducey first began setting increased precautions for at-risk individuals in the state as reported COVID-19 infections reached six on March 9, and restrictions continue to come into play with over 300 reported cases now in the state only two weeks later.

Ducey announced the added precautions after meeting with over a dozen leaders representing services, such as nursing home providers, that provide for vulnerable populations. They discussed ways to limit exposure for those who are most likely to experience the worst cases if infected with the novel coronavirus.

In total, Arizona has had five deaths from the virus.

There are no current estimates on how effective the state’s initial response has been in preventing the most vulnerable populations from contracting the infection. However, the restrictions encouraged places such as nursing homes to begin screening visitors and to limit total visitors to the facilities.

Arizona Department of Health Services Director Cara Christ compared those early precautions to those taken during a normal flu season. Christ also encouraged anyone at risk to avoid large gatherings at that time.

Since the initial restrictions were announced, Arizona hospitals have joined facilities restricting access for the safety of patients.

The first COVID-19 case was recorded in Arizona on March 9 in Pima County, according to KVOA.

Since that case was discovered and reported infections have increased, Ducey placed all of Arizona under a state of emergency. So far, restrictions in Arizona have ordered a variety of businesses and venues in counties with confirmed cases to temporarily close, including bars, gyms and movie theaters.

However, Ducey has declined to place the state under more severe restrictions, such as the orders issued in California, New York and other states requiring residents to only leave home to work or gather supplies.

Want to get notified whenever we write about Office of the Arizona Governor Doug Ducey ?

Sign-up Next time we write about Office of the Arizona Governor Doug Ducey, we'll email you a link to the story. You may edit your settings or unsubscribe at any time.