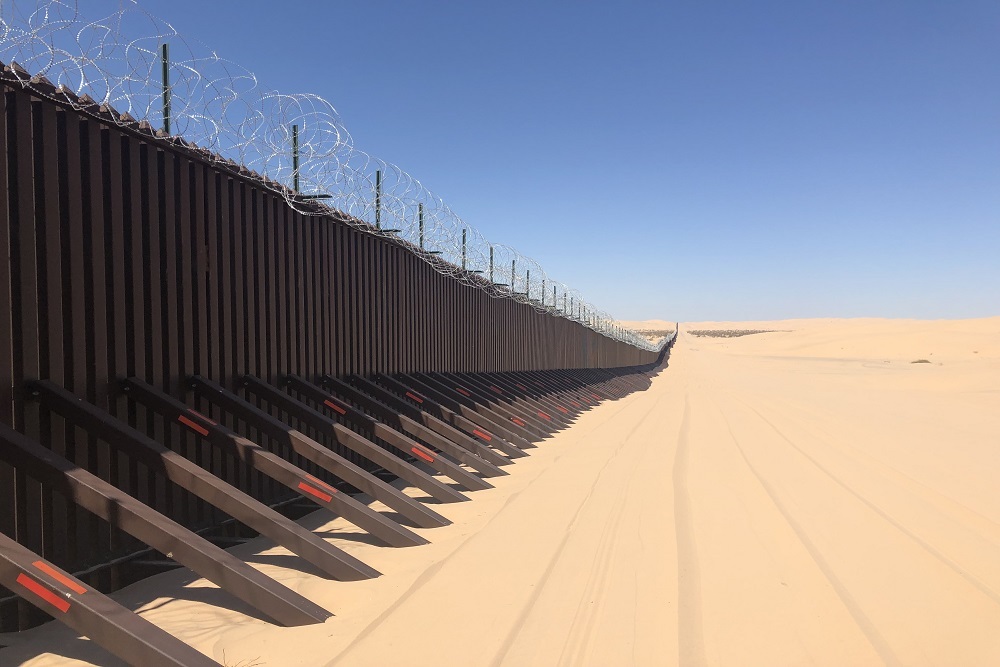 House Majority Leader Warren Petersen (R-12), along with 15 other legislators, have introduced legislation streamlining the construction of the southern border wall on state and private land.

“It’s the federal government’s job to secure the border, and the citizens of Arizona are tired of waiting for Congress to act,” said Representative Petersen. “We’re fortunate to have a President that has made building the wall a priority, but he can’t do it all, particularly on state and private land.”

“That’s why I’m introducing legislation allowing organizations to build portions of the wall without excessive government obstruction and red tape. The bill will create a presumption of permission to build the international boundary wall on state land, and it will allow private property owners who want the wall on their land to do so without city or county interference.”

Construction of the border wall must still adhere to federal law, such as environmental impact regulations, and the legislation respects the rights of private property owners.

“While this problem won’t be solved without federal action, Arizona can help by enacting policies that allow streamlined construction of the border wall.”

Want to get notified whenever we write about Arizona Rep. Warren Petersen ?

Sign-up Next time we write about Arizona Rep. Warren Petersen, we'll email you a link to the story. You may edit your settings or unsubscribe at any time.