UNIVERSITY OF ADVANCING TECHNOLOGY: Sometimes, It IS Rocket Science 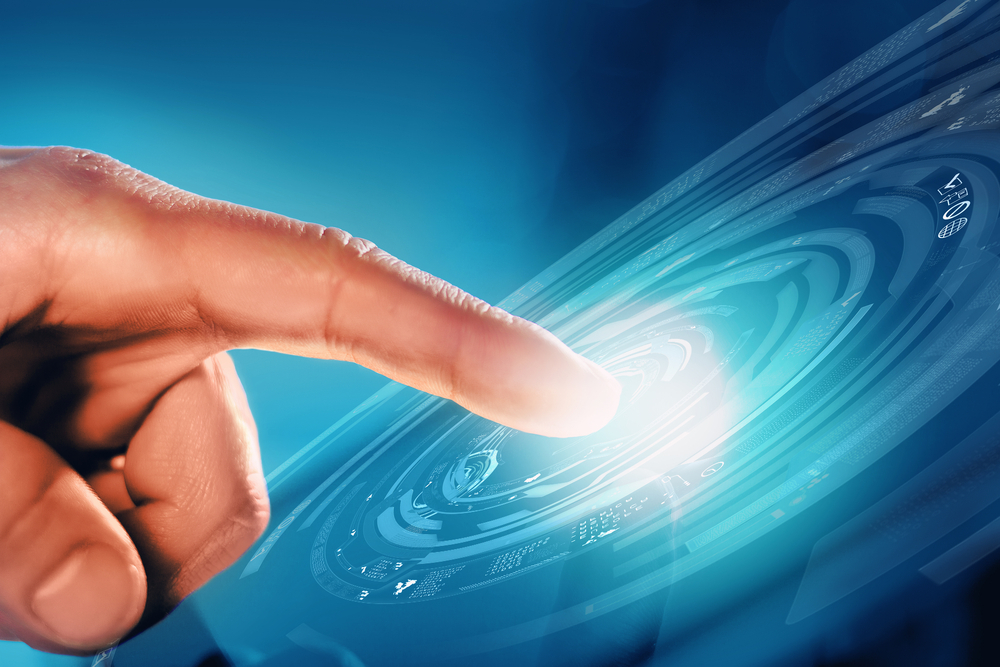 University of Advancing Technology issued the following announcement on Dec. 12

When you want to know about computer science, the best person you can ask—of course—is a scientist! So, we sat down with Dr. Jill Coddington, Advancing Computer Science (ACS) Program Champion and Professor, to talk about Computer Science Education Week.

But Dr. Coddington isn’t just any scientist, she’s a Rocket Scientist and a great example of UAT’s commitment to provide students with instruction from leading industry experts. She has some exciting things happening not only this week, but in upcoming classes as well, where the latest technology is always at the forefront of her curriculum.

A. Computer Science Education is extremely important. We are currently in a state where we’re not going to have enough people to do the work that we need to do. The AI, the data sciences—these things that UAT does—as well as programming in general are all really important, and there will not be enough people to fill all of these positions, which are also great, high-end jobs.

Q. How did you get started in computer science and coding?

A. I started coding doing trajectories for the Navy as a contractor—I was a rocket scientist. And then I went to the opposite end of the spectrum and did video game programming for 10 years. Next I went to business analytics, and business programming after that.

From the beginning, I liked computers because they did exactly what I told them to—and that’s different because people don’t always do what you tell them to do! I could make cool things, and make things happen on a computer.

Q. How do you recommend new students get started?

A. UAT is the master of events… Girls Who Code is one, and there are many other user groups that meet here and do not exclude younger people, so anyone can make network connections and also learn something.

Q. Are your classes doing anything different for Computer Science Education Week?

A. Besides finals and a near-space launch?

Not specifically, but right now we have the coolest production studio stuff for ACS that we’ve ever had. We’ve given our students three projects to work on: IoT SmartSpace, Taproot and the Space Program. They’re working with industry and real research—and as mentioned, they’re even doing a space launch this week!

The purpose of the near-space launch to launch a payload for one of the local schools. Since our last launch, we’ve upgraded the landing, sensors, and GPS system, so we’re testing those things and much more

We also have a really cool class that we’re starting next month called React Native, and that is a mobile environment where developers can write in one language, and you can do Android or iOS publications. And native is important because you that way you can publish it. It’s really cool new technology.

Q. What is the impact of computer science on the workforce and the future?

A. The younger generation has a far better understanding today than the older generation.   My smartphone is better than my first three computers… and I’m not THAT old!

I think IoT is going to take over the world. I really don’t want my refrigerator telling me I need to get milk… but the fact is, if you buy a refrigerator today it has internet capability. Whether you choose to use it or not is up to you, but there are so many things we can do today with computers, and it’s just going to exponentially grow.

What’s also really cool about the whole computer science and tech industry is it’s always new. For example, we started with a brick phone, then made it a flip phone—as small as possible—and now we’re going bigger again, and the technology that we can hold in our hands is just amazing.

Plus, I think the biggest things right now are Data Science and AI. If you stacked it, the amount of data we generate could go to the moon and back every day. What do we do with that data? Is it quality data? Every industry could be more efficient with help from data science. It gives them the ability to make things better. It’s not just adding tech to add tech… it’s adding tech to save money—and to save the planet!

The fact that UAT does things like Special Topics Courses where we check out the latest technology (AR, AI, etc.) and implement what’s new and up-and-coming makes it unlike any other university I’ve been associated with. It doesn’t take two years to implement a new course. What’s happening tomorrow, we’re teaching today. 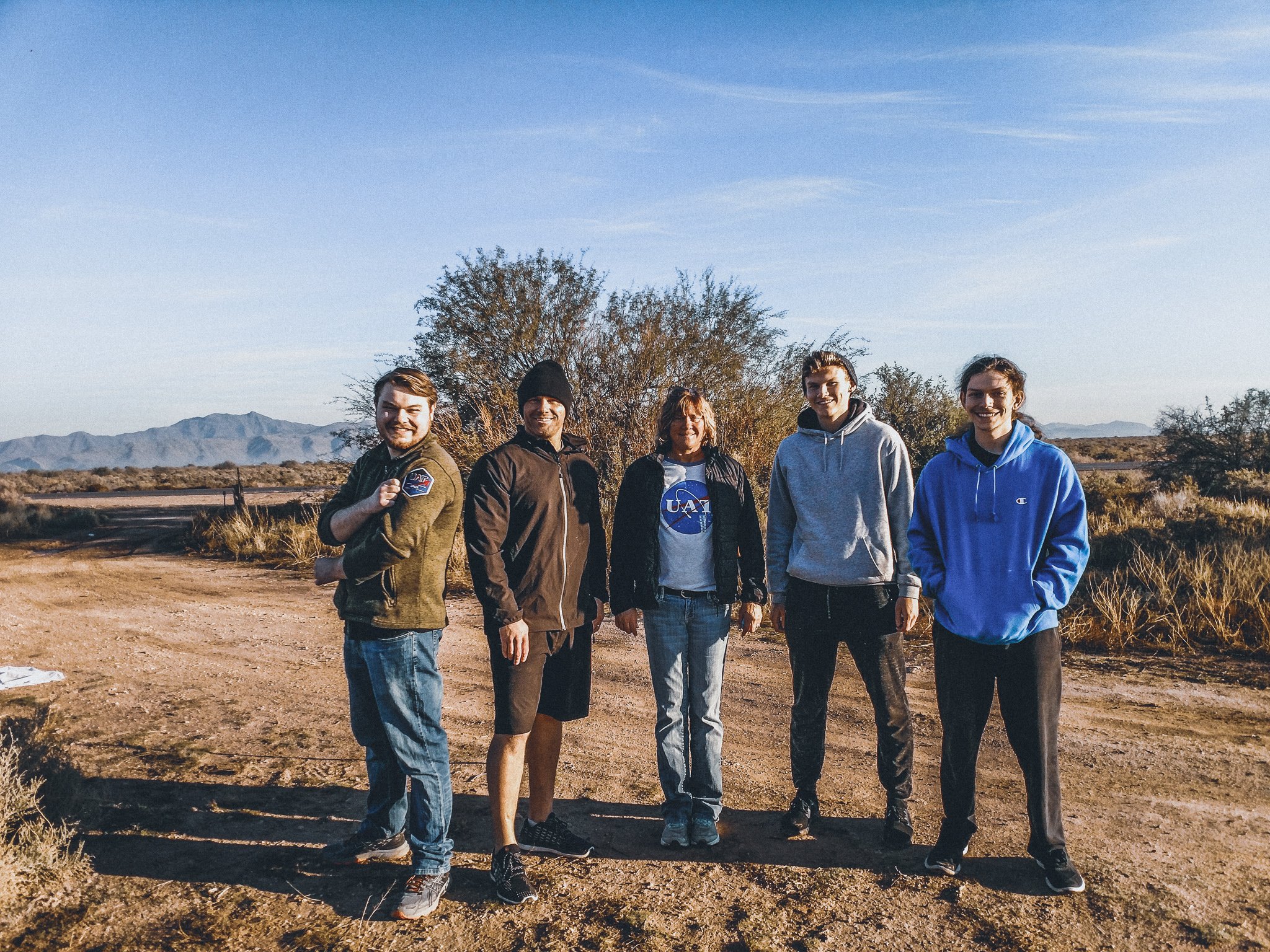 Want to get notified whenever we write about University of Advancing Technology ?

Sign-up Next time we write about University of Advancing Technology, we'll email you a link to the story. You may edit your settings or unsubscribe at any time.