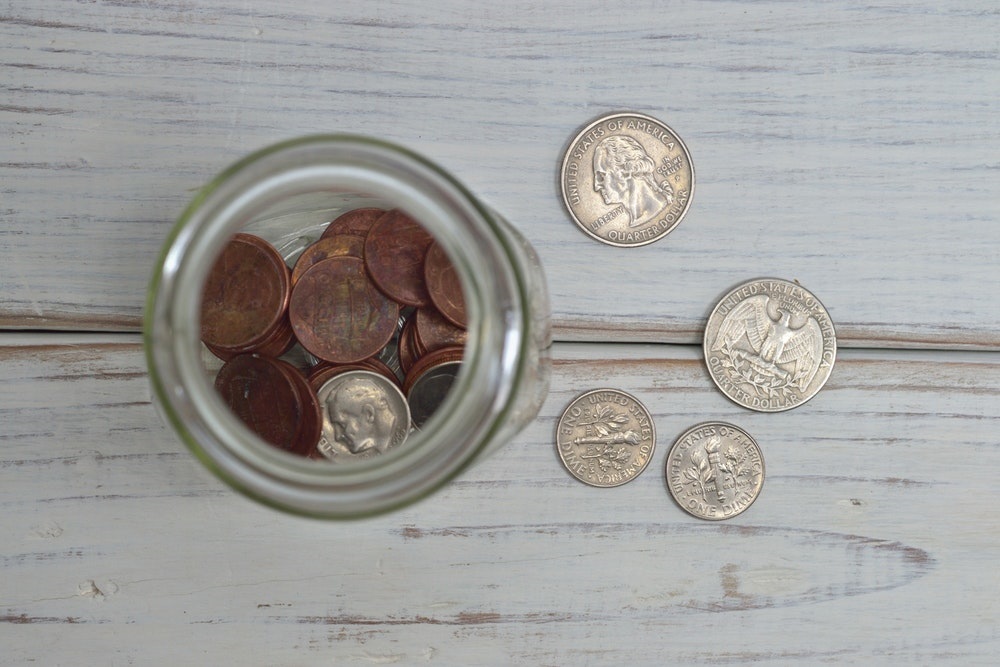 Apache was ranked the most impoverished county in Arizona in a 24/7 Wall St. analysis of the least affluent regions in all 50 states.

With the exception of Connecticut, each state’s poorest jurisdiction has a median annual household income under the national average of $57,652, according to 24/7 Wall St. And in most states, households in the poorest counties earned less than $40,000 annually, the analysis concluded.

The poorest counties in each state also had similar characteristics, including their tendency to be mostly rural, with decreasing populations and a lack of employment opportunities, according to the study.