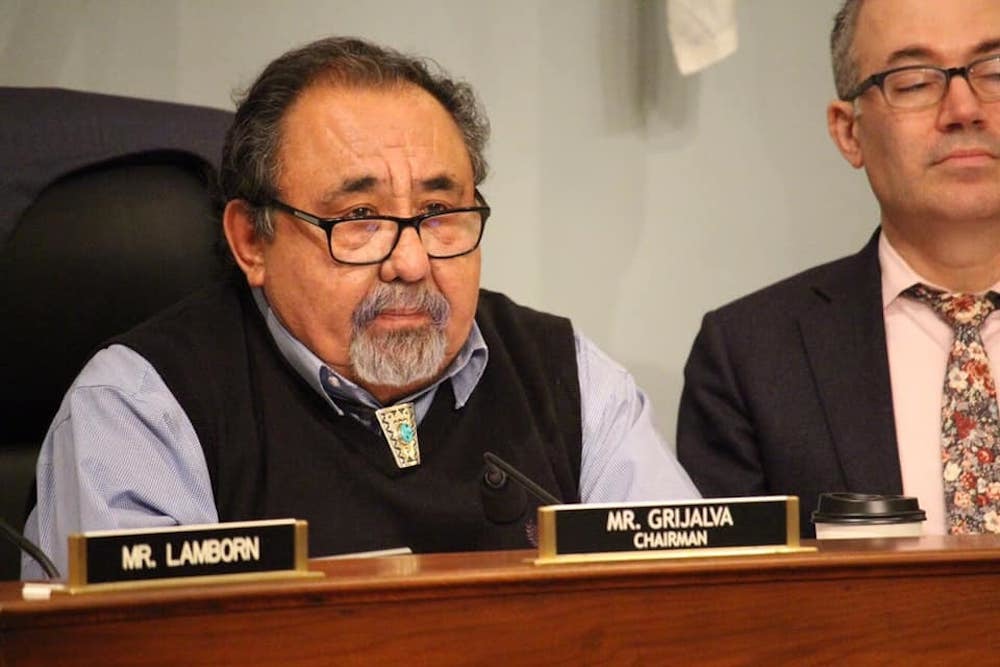 The Nogales IOI is a 8.5-mile pipeline that carries sewage from the U.S./Mexico border to the Nogales International Wastewater Treatment Plant. Due to years of deterioration the IOI is in immediate need of repair and could potentially be a health hazard for local residents. Rep. Raul Grijalva (D-Tucson) echoed these concerns in a recent press release.

“The Nogales IOI is a public health risk for the people of Southern Arizona, and it’s long past time for it to receive the attention it deserves,” Grijalva told the Nogales International.

A lack of funding is the primary reason behind the longstanding delay in repairs of the pipeline, which carries 10 million gallons or more of waste water each day. In 2018, Arizona Department of Environmental Quality director Misael Cabrera confirmed the International Boundary and Water Commission (IWBC) designated $21 million for IOI repairs but unfortunately were $6 million short of the funding needed for adequate repair efforts.

A reluctance to provide funding stems from city and county officials assertion that only a minor portion of the sewage that flows through the pipe originates in the U.S. Since 2018 additional, smaller funding efforts have been successful in providing funding for the IOI. In June 2019, the U.S. House of Representatives passed an amendment to allot $4 million of the IBWC’s funds to cover the maintenance and operation of the IOI. This measure was then sent on to the U.S. Senate for proper approval. An additional $2.6 million dollars from the Arizona state budget was also slated for IOI repairs.

Grijalva said feels positively about the proposed funding and believes it to be a win for the community.

“After years of deteriorating infrastructure and fighting for this funding for my district, I am pleased to see the president has included this in his budget,” Grijalva told the Nogales International. “I look forward to working with my colleagues in Congress to pass this critical funding to ensure people are not exposed to water contamination.”

It's not abundantly clear how much of a difference the funds in the proposed budget would make if it is in fact passed by Congress but Grijalva seems hopeful.

Want to get notified whenever we write about Arizona Department of Environmental Quality ?

Sign-up Next time we write about Arizona Department of Environmental Quality, we'll email you a link to the story. You may edit your settings or unsubscribe at any time.